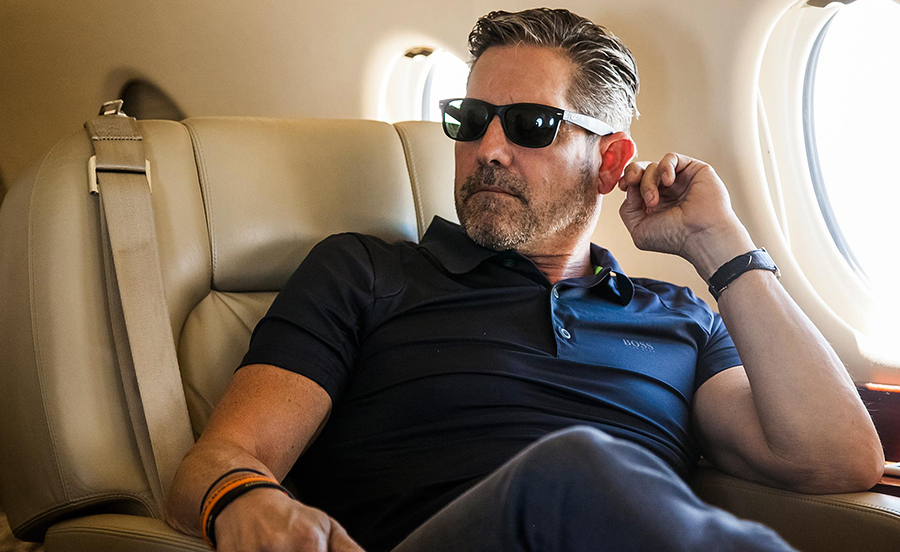 Grant Cardone is an entrepreneur who specializes in real estate, and helping companies increase their business sales. He is known to have successfully worked with giant companies including Google, Sprint, Aflac, Toyota, Ford, and General Motors among others.

“Behind every greatness, there is a story” - Martin Luther King

During his early 20s, Grant Cardone faced serious battles with drug addiction. After realizing that he couldn’t conquer his addiction alone, he decided to seek help in a rehabilitation center. He credits his time at the rehab center as the moment that contributed to his change. Instead of allowing this time in his life to throw him off course, Grant Cardone decided to direct his focus towards service and reaching for success on his own terms.

At the age of 25, he became a totally changed man of business and entrepreneurship.

From Hardship To Success

His skills and hands-on experience in the business world are unmatched. Grant Cardone’s business and sales exposure have given him in-depth knowledge of the business process and rich experience from well tried and tested methods. What's most impressive is the fact that he built his business empire from scratch, starting with a 9-5 job, to what is today a $700+ million asset empire.

He has received several recognitions as the ‘best sales trainer in the world’ with the most recent being from Forbes where he was featured at the top of the list of ‘25 Marketing Influencers to watch in 2017.’ In person and over the media, Grant Cardone’s speeches command respect and is well received by thousands of people worldwide.

Grant is an accomplished author of several successful books on sales and business. These include:

3. ‘Be Obsessed or Be Average’

7. ‘How to Get and Stay Motivated’

9. ‘Selling: The Secret to Success’

Grant Cardone's strong social media presence is evident from his massive following with millions of fans and connections across his platforms. His fans rely on him to supply great content with up to date information and knowledge on the business world.

The real estate is a gold mine to invest in, however, it takes a dedicated and strategic mind to maximize its potential. Grant Cardone has proved to be a master of this field. He founded Cardone Capital from proceeds of his real estate deals and grew the company that now boasts of over $700+ million assets under management (AUM).

A few years back, he founded the Grant Cardone Foundation. It is a non-profit organization with the purpose of giving back to the community through youth mentorship, financial literacy education and drugs addiction treatment to people throughout the United States.

Grant Cardone has the type of choice-freedom that millions of people dream of. As an accomplished real estate entrepreneur and family man, Grant Cardone is one of the best mentors that budding business leaders should learn from.

As a management consultant I focus my expertise in the strategic business areas that are key to driving small and medium-sized business growth; as an entrepreneur at my core your projects and initiatives will benefit with my brand of lateral thinking, creative disposition and a global approach. 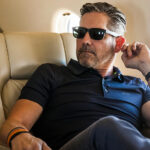 Grant Cardone is an entrepreneur who specializes in real estate, and helping companies increase their business sales. He is known to have successfully worked with giant companies including Google, Sprint, Aflac, Toyota, Ford, and General Motors among others from humble beginnings. Check out his story.

END_OF_DOCUMENT_TOKEN_TO_BE_REPLACED 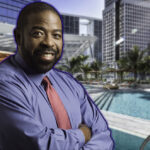 The Power of a Mentor: Success and Lessons Learned from Les Brown “I am one of the lucky ones.” That’s what Les Brown said when he was interviewed in Oprah’s Super Soul Sunday. As a young man, Les had no idea that he would become one of the most influential speakers in America today. He was […]

END_OF_DOCUMENT_TOKEN_TO_BE_REPLACED

The No-Nonsense Motivator: Andy FrisellaAndy Frisella is the Founder and CEO of 1st Phorm. He has a no-nonsense approach to leadership and an unconventional motivation method.

END_OF_DOCUMENT_TOKEN_TO_BE_REPLACED

Please log in again. The login page will open in a new tab. After logging in you can close it and return to this page. 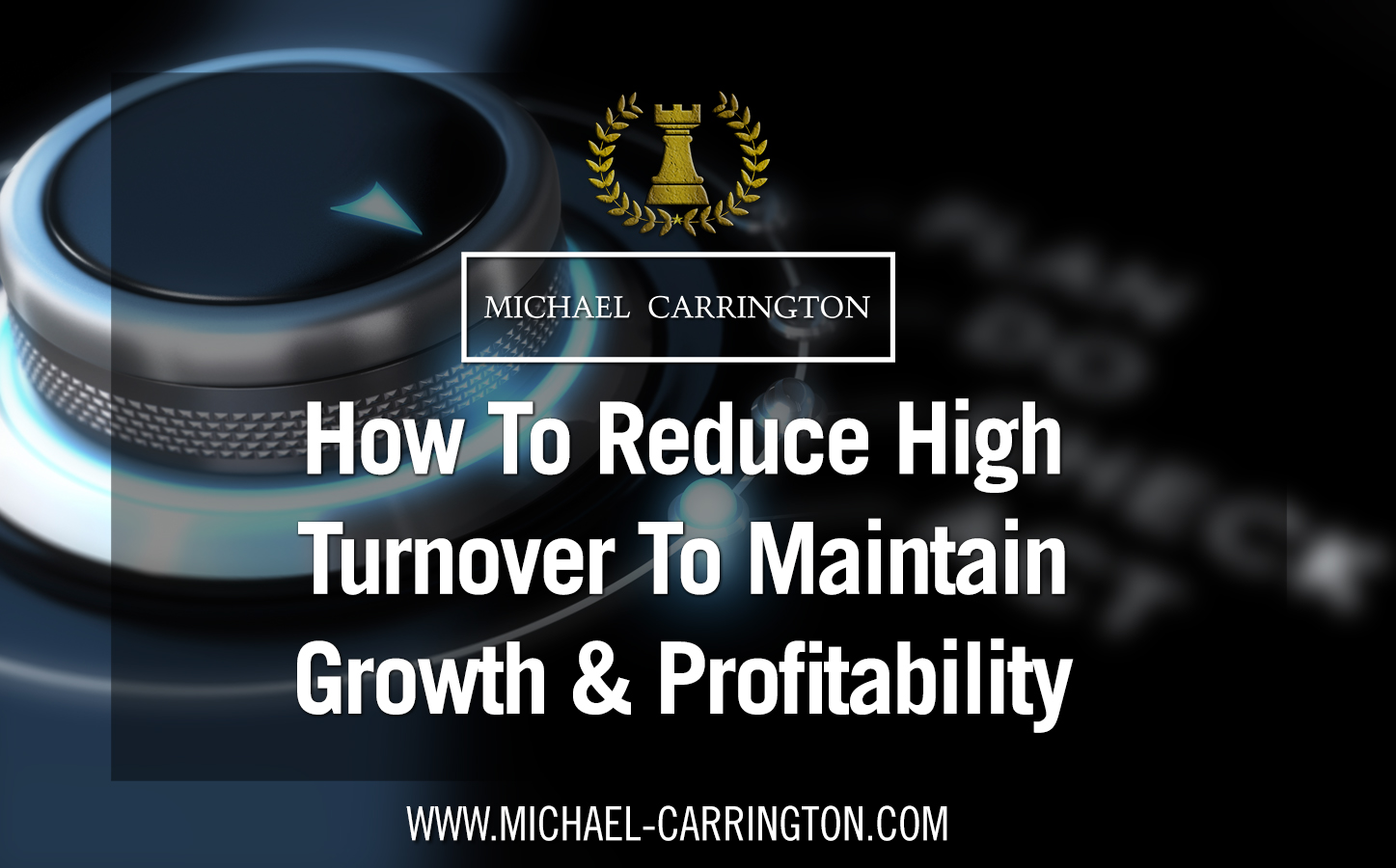 Lately, employee turnover is a subject that has been brought up in many circles that my firm encounters so lets take a moment. With a number of years’ experience in